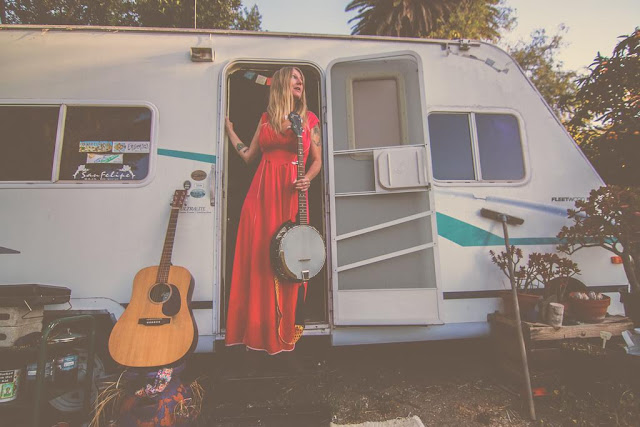 An air force brat born in Fort Worth Texas, Lauren Flynn aspires to embrace the journey. From New York to Southern California then Colorado and back to So Cal, Lauren has experienced many different environments and support systems. As a child Lauren looked up to her grandfather, who has recently passed, for his love of country music and adventure. Not afraid of taking risks, Lauren began hosting an open mic night. There she would perform covers of her favorite songs adding a bluegrass tempo to each rendition.

Currently residing in Los Angeles, Lauren is enjoying the sunshine along with the strong support system LA has to offer. More recently Lauren released a new EP titled ‘Bad Decisions in the Daylight’ which shares of Lauren’s personal experiences as “the cheated on, the cheater, and the other woman.”

With a love for performing and expressing herself Lauren hopes to tour more and embrace the journey of becoming an artist. You can find Lauren’s new EP ‘Bad Decisions in the Daylight’ via iTunes or by clicking here.
Posted by Unknown at 12:23 PM 1 comment:

Music is a way of expressing a story, while a music video is a whole new challenge on its own. These ten artists took on the making of a music video and gave us a chance to picture their story for ourselves. Here are the top ten music videos of 2016...

2. Nikki Briar ‘After the New Wears Off’

3. TOWNE ‘Running Into You’

5. Olivia Lane ‘Make My Own Sunshine’

10. Kelleigh Bannen ‘Welcome to the Party’

Posted by Unknown at 8:59 AM No comments: 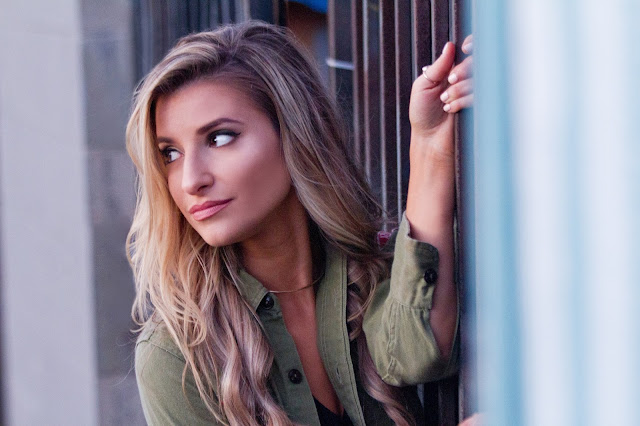 With the year coming to a close I wanted to share with you Next Women of Country's top ten lists for 2016. Here to start off the week are the top ten singles of the year...


4. Camille Rae ‘But I Want You’
https://open.spotify.com/album/2XhFNhKco9czpcWR94TDXd

Checking In With Alexandria Corn 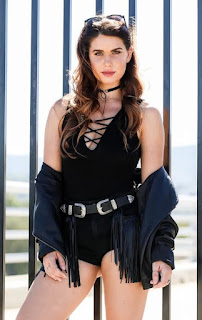 After the release of her debut EP and single ‘Say It Again,’ new artist Alexandria Corn is off on her radio tour in New York. We are also happy to announce that she will be joining Blake Shelton, Chris young, Dan + Shay, and many more at Country Fest in 2017. With extreme talent and a love for performing, Alexandria is sure not one to miss.

So make sure to pick up your tickets for the 2017 Country Fest in Cadott, Wisconsin here and check out Alexandria’s new EP via iTunes, YouTube, and Soundcloud.

Arista Manning, a southern girl born and raised in Kentucky fell in love with the ability to express her emotions through music at a young age. At age eight, Arista sang in her church choir and later began performing in talent shows. Once finished with high school Arista took on singing professionally, though a major in public relations and journalism at Murray State University.

Following in the footsteps of her idol Carrie Underwood, Arista has decided to share her passion for country music with the release of her debut EP "Ride This Night" and her single Southern Drawl. As ‘Southern Drawl’ began to be picked up by radio stations across the nation, Arista took on the challenge of making a music video. The music video portrays Arista’s southern lifestyle and her personal connection to the song. You can check out the debut of the official music video for ‘Southern Drawl’ below.

Arista’s EP "Ride This Night" includes five songs handpicked by Arista herself. Each song was chosen to reflect Arista’s charming personality and attract fans of any age. From lyrics about spirituality and trusting God to living in the moment and seeking the unknown, Arista’s EP tells a variety of stories listeners will be able to relate to.

In order to promote the release of her new EP Arista is taking on a two week radio tour this holiday season. A girl who loves to meet new people Arista feels right at home performing for her fans. Arista believes that the secret to success is to not “be afraid of meeting new people and making new connections” as a strong support system can get you far in life. As for the future Arista hopes to continue touring and sign with a major label.

You can check out Arista’s new EP "Ride This Night" via iTunes, Spotify, or by clicking here.

As we continue on into the most wonderful time of the year some of your favorite country artists have decided to team up and spread even more holiday cheer. This year ‘Tennessee Heat’ artist Chelsea Gill and new artist David Ray have decided to perform a holiday cover of ‘Have Yourself a Merry Little christmas.’ The two put a country spin on the holiday classic, yet kept the song’s beauty in tack. Their acoustic performance is magical and you may just find that you can’t help but sing along. So make sure to check out this performance of ‘Have Yourself a Merry Little christmas’ below and share it with your friends and family to spread some cheer this holiday season!

This week's playlist is dedicated to helping you get in the holiday mood...

Music is a way of expressing a story, while a music video is a whole new challenge on its own. These ten artists took on the making of a m... 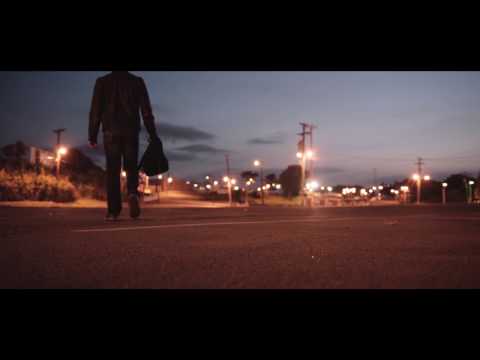